Currently the Trivedi group is doing research broadly in the three areas listed below: 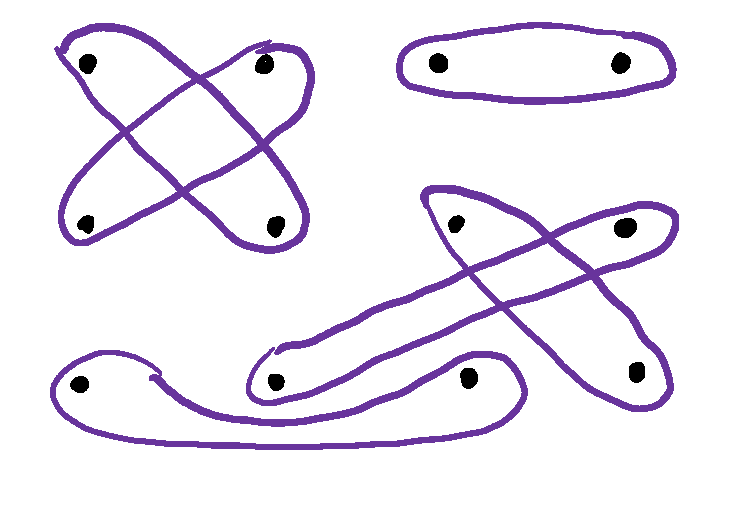 Quantum Magnetism
My group is currently involved in research on quantum spin liquids (QSLs), that arise in magnetic insulators in which the constituent spins interact strongly, but are unable to order even down to the lowest temperatures because of quantum fluctuations and frustration. The challenge of identifying spin liquids in the laboratory arises because they are characterized by what they lack — conventional magnetic order. Instead, our main effort is to re-envision the understanding of exotic quantum liquids in terms of what they possess: the long-range patterns of entanglement characterizing topological order outside of the Landau framework, and how that leads to fractionalized excitations.

Quantum Information
Quantum systems show unusual non-classical properties, including quantum coherence, superposition and interference. But the most mind boggling and “weird” of all is quantum entanglement, most recently demonstrated between photons over 1200 km. The main questions my group is currently investigating are related to the physical nature of non-local correlations imprinted by many body entanglement, particularly in the context of quantum spin liquids. 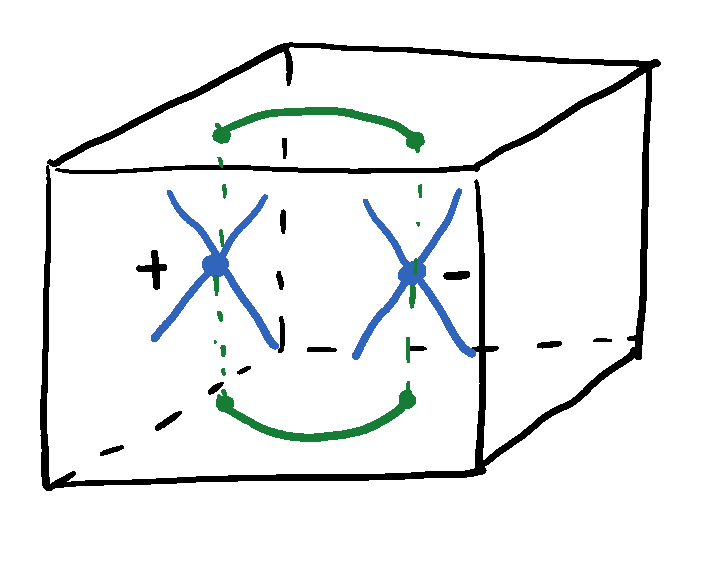 Quantum Transport
Weyl semimetals are three-dimensional analogs of graphene with a linear dispersion at two momentum points that carry monopoles with opposite Berry curvature. Further, on the surface there exist topologically protected Fermi arcs at the projections of these Weyl points. The research in my group has explored novel pathways for magnetotransport such as chiral pumping from one monopole to the other, and novel pathways for entropy transport involving surface Fermi arcs and bulk monopoles. We also investigate the spectral functions and transport in strongly interacting metals. Interacting metals can be typically described by electrons with a renormalized mass, called quasiparticles. The main question we address is the nature of transport in a strongly interacting metal in which there are no quasiparticles, dubbed a Plankian metal.

We are members of the DMREF Team

and the Quantum Matter Theory Group.